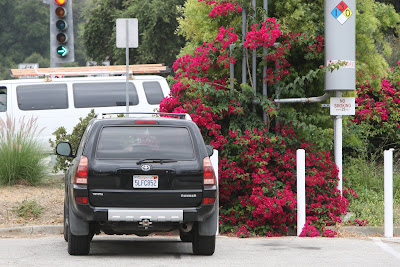 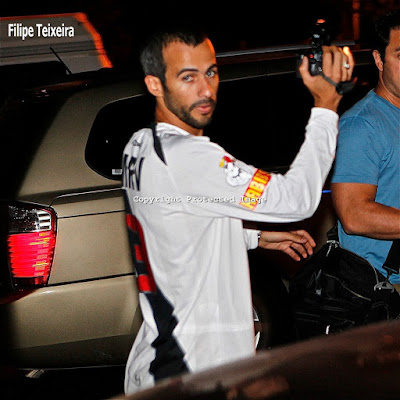 Once he realized he couldn't find Britney Spears, this Brazilian tampon decided to torment Paris Jackson. Here is his full car plate, and car for that matter! Seems like Ability Films really hates him, read more HERE
Posted by Exposarazzi at 8:38 PM 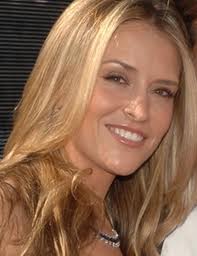 This is Brooke (above) and Lindsey (below) 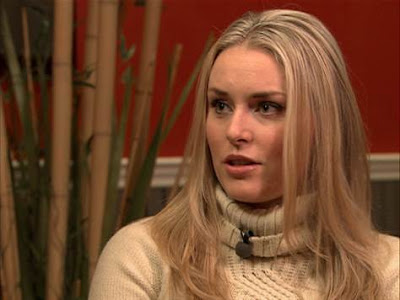 Posted by Exposarazzi at 7:39 PM 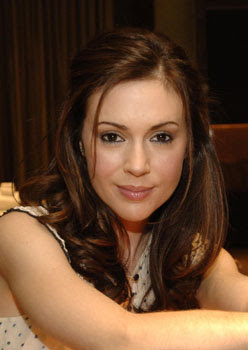 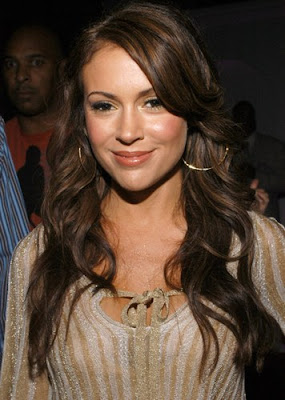 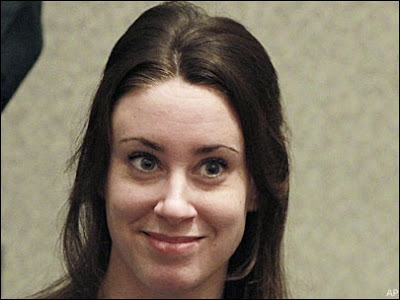 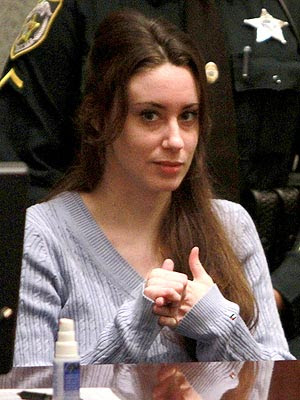 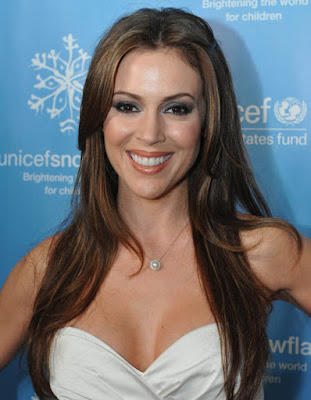 Alyssa must have been told about her resemblance to America's most hated woman, because she tweeted she wouldn't play Casey, "If it were the last job on earth..." Ouch!
Posted by Exposarazzi at 7:07 PM

Separated at birth, or the same person? 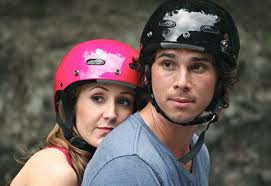 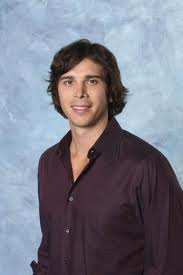 Reality Steve, the blogger who has famously spoiled and flubbed items about ABC's reality show The Bachelor and The Bachelorette, looks a lot like the yucky Craig R (Craig Robinson) from Ali Fedotowsky's Season 6. Are they the same person? Have they ever been photographed together? Another head scratcher is why no one says that Constantine and Ben F from the current season of the Bachelorette are dead ringers. Their personalities are the same as well -- boring. Ashley, throw them both out with the bath water...
Posted by Exposarazzi at 9:59 AM

Guess she hasn't run out of ideas for staged photos-- now it's a pig!

A couple of months ago it was a goat, now it's a pig, we're wondering if a pet python can be close behind. Startraks somehow managed to get into Tori's back yard to snap her with the pig, but Stella looks a little scared of the hog! Well Stella, Daddy drives a hog, and mommy, well she resembles one... 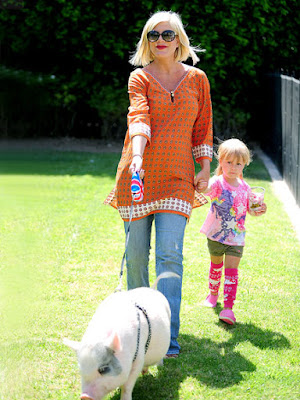 Posted by Exposarazzi at 6:59 AM

These are the two X17 Brazilian guys (Sandro Rodriquez in top photo, Filipe Teixeira) who sit at the Low P gas station in Calabasas and have tormented Britney Spears for years. Since Britney has managed to evade them, they have focused on the Jackson kids, but it looks like her security is nipping it in the bud. Good for you Paris Jackson, these guys are criminals and BAD NEWS!! To read the full story, click HERE! 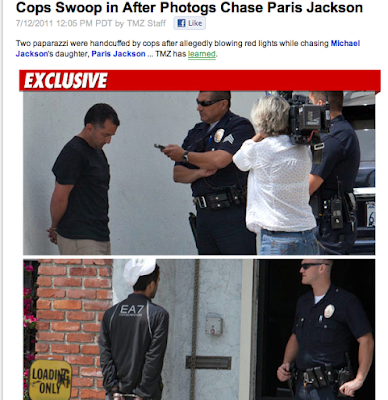 Posted by Exposarazzi at 6:53 AM 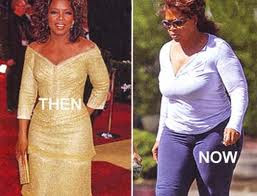 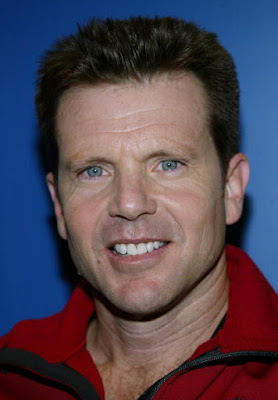 Bob Greene has just released his 10th book, "20 Years Younger" and he wants you to buy it. Why would anyone buy his book when his most famous client is a diet disaster? Oprah Winfrey is obviously not reading his books, so why should you? There's also the fact that he LIVES on Oprah Winfrey's $50 million Montecito estate with his wife Urania and daughter Kylee. He can't find his own house? And what excuse does Oprah have of not exercising when her trainer lives with her?
Posted by Exposarazzi at 7:29 AM