Don't you love Twitter? Especially when the dumb as doorknob celebrities like Kim Kardashian reveal that they are functional (barely) illiterates! Check out her tweet, and remember, one person's "misfortune" is another's blog item...
Posted by Exposarazzi at 8:22 PM 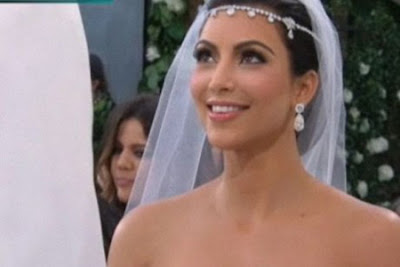 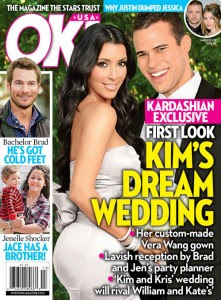 Carefully orchestrated timing on pulling the plug on her 2 1/2 month marriage: Monday morning, on the day the magazine's close their issues, so they are out on stands by Wednesday. It didn't hurt that her mother Kris Jenner's book came out the same week.

Carefully orchestrated timing on Kim's trip to Minnesota to see Kris Humphries, in time for the Monday close of the magazines.

The ONLY reason Kim Kardashian flew to Minnesota is because she was not prepared for the negative backlash against her FAKE wedding. Oh, and did you hear, she never made a dime off the fake/staged event?