Kim Kardashian's desperate attempt to get press: the phantom paparazzi!

No one was talking about Kim Kardashian, they were obsessed with the royal baby, Kate Middleton's baby weight and Kim had to do something.
On Monday, July 29, Kim did the only thing she could, a FAKE sighting of a paparazzi who had mysteriously entered their gated Hidden Hills community.
Then a video of momager Kris Jenner hunting the ghostly pap down. This was a fake sighting folks, an attempt to burst into the news --and it worked. It worked because the media is so stupid, gullible, and LAZY.
And while we're at it-- we haven't seen pics of baby North West because she's the spitting image of her old man Kanye West, and that ain't good... 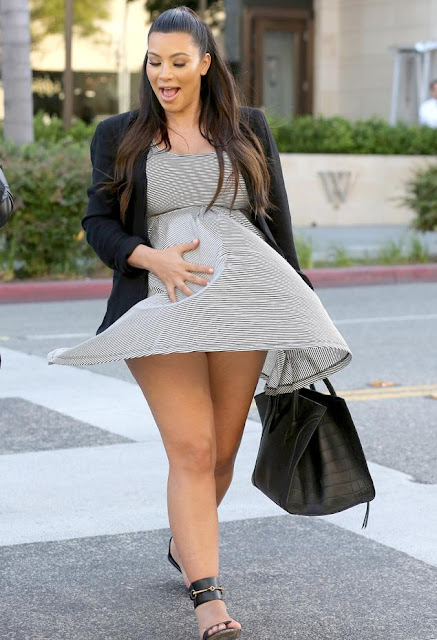 Wisdom from Kylie Jenner on Twitter. This is why you should stay in school kids...

"Don't listen to everything u see." 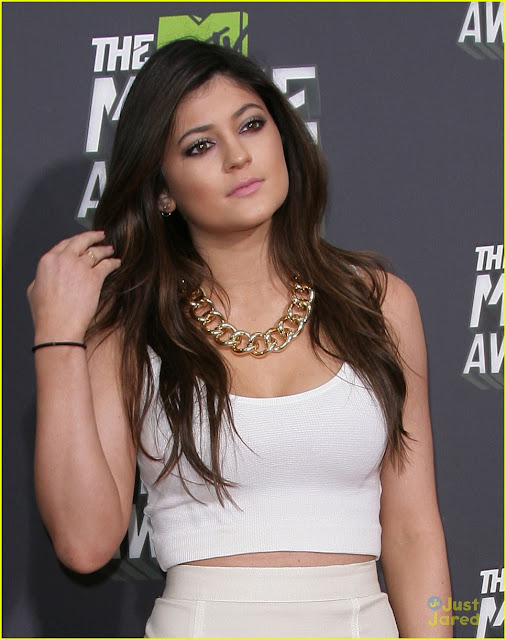 Exactly how stupid are you Kylie?
Posted by Exposarazzi at 9:43 PM

Rebecca Romijn lies about not having "full time" help from nannies

Looks like someone is re-writing history due to 'mommy guilt!' Rebecca Romijn had the audacity to tell Redbook magazine this month that she and husband Jerry O'Connell don't have full time help, but they work together to deal with their twin girls Charlie and Dolly.
The truth is a little more gritty. They have had one FULL TIME nanny and one part time one since the birth of the girls 4 1/2 years ago.
Ask any paparazzi who has photographed this family and they will tell you that the nanny plays a bigger role in the daily life of these kids than Rebecca or Jerry.
This is celebrity revisionist history, and someone needs to call her out on it--so we will! 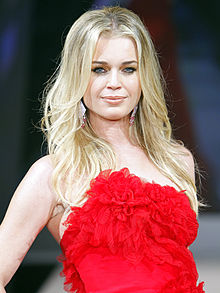 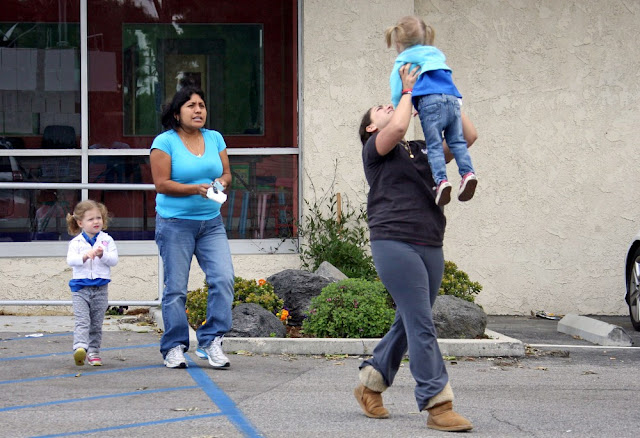 Posted by Exposarazzi at 8:13 AM